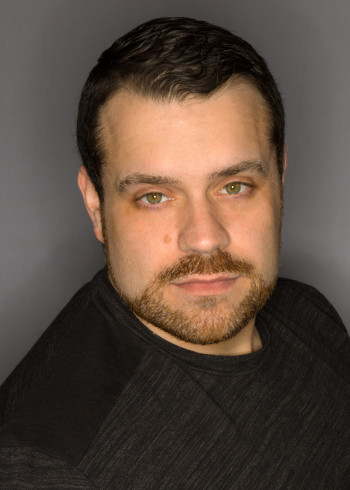 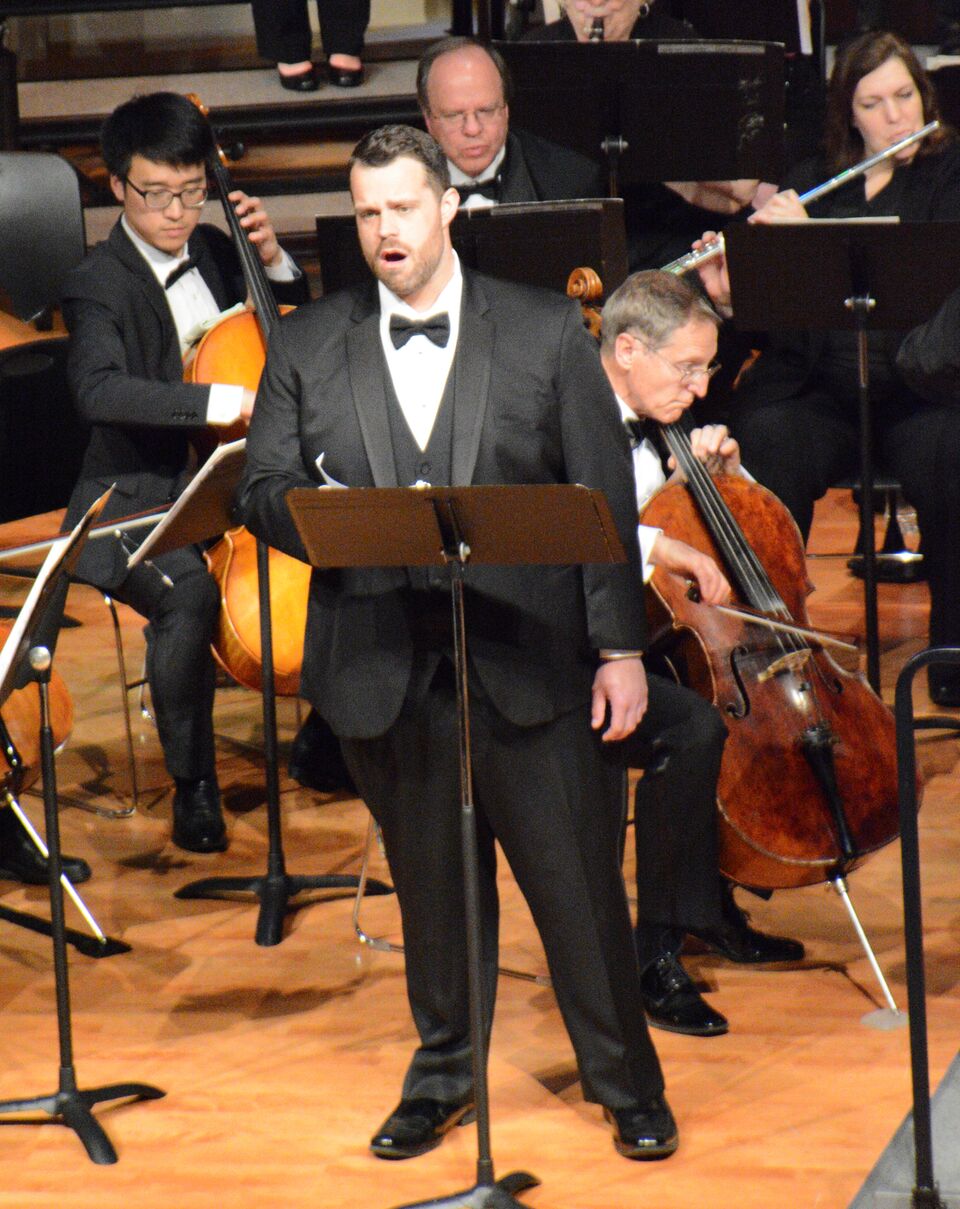 Steven also serves as a director, musical director, and vocal coach, working on productions such as Bat Boy: The Musical, Our Town, Venus, Urinetown: The Musical, The Who’s: Tommy, Children of Eden, Into the Woods, Parade, Spamalot, Company, Sister Act, Young Frankenstein, and A Gentleman's Guide to Love and Murder.

Previously a member of the Indianapolis Opera Chorus,  he has served as Executive Producer for Intimate Opera of Indianapolis and on the board of Buck Creek Players.  He serves as Director of Productions at the DePauw University as well as maintaining a private voice and acting studio.