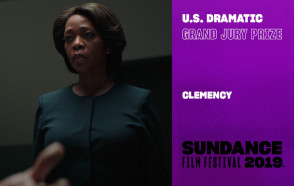 "Chinonye Chukwu’s Clemency, which stars Alfre Woodard as a warden at a maximum security prison struggling with an approaching execution, claimed the Grand Jury Prize in the U.S. dramatic competition as the 2019 Sundance Film Festival handed out its awards in Park City on Saturday night," notes the Hollywood Reporter. She becomes "the first black woman to win the the festival’s biggest prize."

Gregg Kilday writes, "As she accepted the honor, Chukwu said that one of her hopes, which she would like the film to play a role in, is that 'we can end mass incarceration and dismantle the prison-industrial complex.'"

Chukwu is a 2007 graduate of DePauw University and Clemency -- which stars Alfre Woodard, Aldis Hodge and Richard Schiff -- had its world premiere last Sunday at Sundance. Chukwu wrote and directed the film. 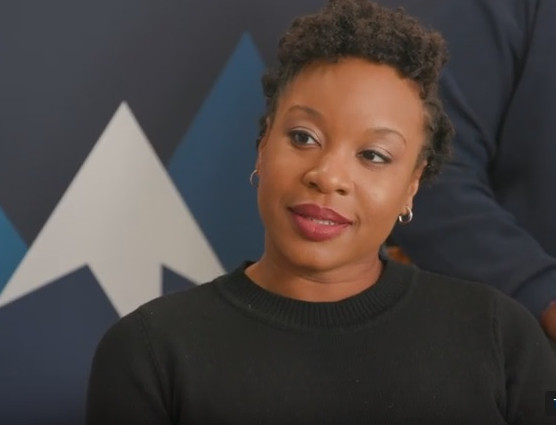 After the premiere screening, the Reporter's David Rooney wrote that Clemency "is a superbly crafted film, particularly in terms of its visual sense ... {The "powerful drama [has] ... humanity and compassion invested across all the principal characters ... [and] "is never less than engrossing and often acutely affecting."

Last week, Deadline reported that Chukwu is in line to direct a screen adaptation of A Taste of Power, the memoir by Black Panther leader Elaine Brown.