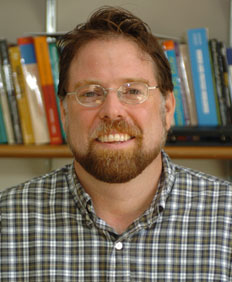 August 18, 2006, Greencastle, Ind. - "Our policy is perverse; it is costly, contrary to our stated values and inconsistent with other relevant foreign policies," writes Brett O'Bannon, assistant professor of political science at DePauw University, of America's relationship with Cuba. "Fundamentally, the problem is this: if our interest is to democratize Cuba, why do we seemingly do everything we know will prevent the conditions associated with democracy from emerging?"

In an op-ed at College News.org, O'Bannon states, "The recent news that an ailing Fidel Castro ceded power to his brother affords us an opportunity to consider what is, by any standard, a failed U.S. foreign policy with Cuba. For nearly 50 years, the U.S. has been single-minded in its determination to remove Castro from power. Nine American presidents have sought his ouster. Their collective failure is, perhaps, a testament to the limits of the ability of the U.S. to translate its military and economic power into influence. After all, a bit of intestinal bleeding accomplished what embargoes, a poisoned cigar planted by the CIA, and even an outright military invasion could not."

Dr. O'Bannon asserts, "it is almost axiomatic that democracy requires a thriving middle class. That is why our China policy, regardless of who’s been in the White House, has 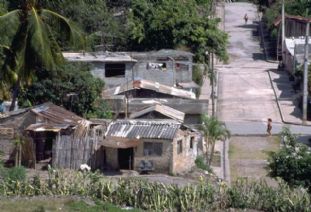 essentially sought change from within the communist country. Trade with China is said to spur the kind of economic development that produces a democracy-minded, rights-demanding middle class. Our Cuba policy reflects the obstinate belief that we can smother it into democracy."

The professor continues, "The reality is that we bully Cuba at great expense to its people and ourselves. We not only lose the admittedly marginal benefits of trade with the tiny island nation, but also more importantly, we lose face with the world. Our human rights and fair play rhetoric can only look hollow in light of our continued mistreatment of the Cuban people."

O'Bannon calls Castro’s illness "an opportunity we should seize ... We ought to turn our attention to preventing post-Castro Cuba from collapsing into chaos, circumstances from which those who pine for the dictatorial days of Batista would profit greatly. This requires the political 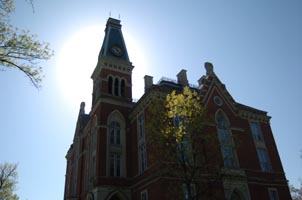 will in Congress to confront the powerful -- but increasingly divided -- exile community."

In conclusion, O'Bannon declares, "Bringing our Cuba policy in line with mainstream thinking about how to support positive socio-political change in a communist country would begin to improve the lot of the Cuban people, and it would also earn the U.S. some goodwill around the world, of which we’ve been in very short supply in recent years."

Read the essay in its entirety by clicking here. Access an April op-ed by Brett O'Bannon in this previous story.