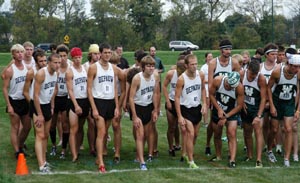 Access the item in the Star here, and the Daily Herald article here.