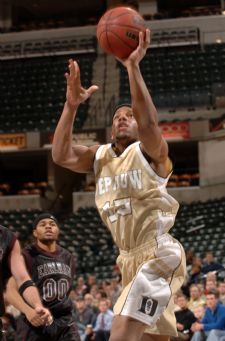 The Pirates earned automatic qualification by winning the Northwest Conference. Washington (20-4) faces Fontbonne (16-11) in Friday's 8 p.m. CST game with the winners squaring off on Saturday at 7 p.m. CST.

Tickets, which are $3 for students with ID and $6 for adults each night, will be available at the WU Field House beginning at 4:45 p.m. Friday.