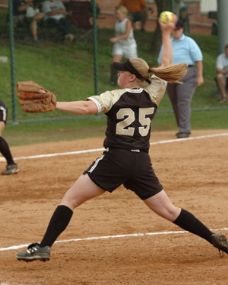 Today's game versus Moravian begins at 1:30 p.m. and can be heard live via student radio station WGRE.