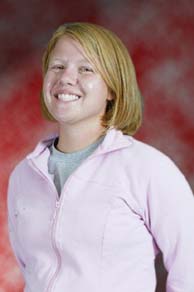 Preston comes to DePauw from Washington & Jefferson College where she had served as assistant field hockey coach. She replaces Carla Lane who announced her resignation in February after serving as the Tigers' head coach the last seven years.

Access the item at the newspaper's Web site, and read more details by clicking here.