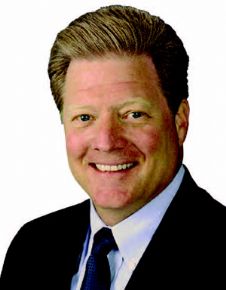 July 2, 2007, Greencastle, Ind. - "Smaller homes generate lower revenues, but they sell faster, therefore the cash returns are better," Jeffrey T. Mezger, CEO of KB Home and 1977 graduate of DePauw University, tells the Associated Press. The article reports, "KB Home is discovering that less could be more when it comes to luring skittish buyers in a housing slump. In recent months, the company has rolled out a new line of smaller, more affordable homes that it hopes will jump-start sagging sales."

Mezger adds, "Affordability is a real issue today in most of the markets that we operate in. Across the company we're going to an average smaller-size home."

The AP notes, "KB Home embarked on its smaller, cheaper strategy about nine months ago, with its first planned communities reflecting the change 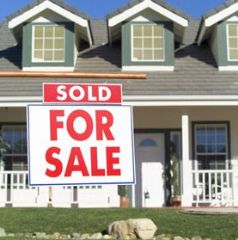 late last year. The company declined to disclose national figures on how the smaller homes were selling. But KB said it sold 48 units in the past eight weeks at a Las Vegas community where homes range from 1,267 square feet to 1,608 square feet, and prices start at $195,590. The homes are as much as 500 square feet smaller than homes buyers might have preferred a year ago, Mezger said."

Read the complete text at the Web site of Philadelphia ABC affiliate WPVI-TV.

Jeff Mezger was featured in the April 23 edition of USA Today.  Details can be found in this previous story.