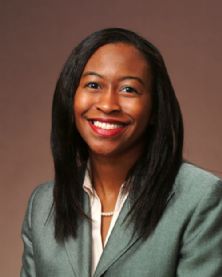 July 5, 2007, Greencastle, Ind. - Jacqueline V. Brown, an attorney with Faruki Ireland & Cox P.L.L. and 2001 graduate of DePauw University, is one of the 2007 Ohio Super Lawyers® "Rising Stars." The Super Lawyers program identifies the top 5% of attorneys in each state, as chosen by their peers and through the independent research of Law & Politics.

Lawyers are nominated and selected by their peers, who vote for those they have personally observed in action. Approximately 2.5% of the best up-and-coming attorneys in each state are then named to the Rising Stars list.

A political science major at DePauw who went on to graduate from the Indiana University School of Law, Brown served as the 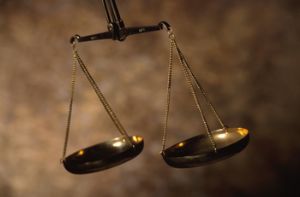 2004 Chief Justice of the Sherman Minton Court program and was selected for membership in the Order of Barristers. She is also a member of the Dayton Urban League, chairperson for the diversity committee of the Dayton Bar Association, and serves as a mentor to low-income at-risk youth.