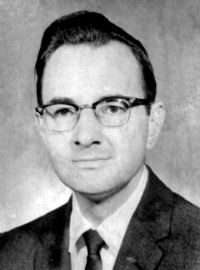 Before coming to DePauw, Dr. Weiss served as an instructor at Wayne and Northwestern Universities.