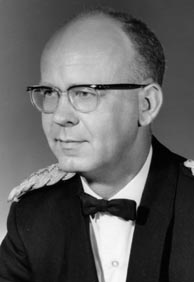 The newspaper adds that the event will feature a tribute to the late Henry Fillmore, "one of America's great band composers, who recently died."

Any profits from the event will be used to expand the county music program.