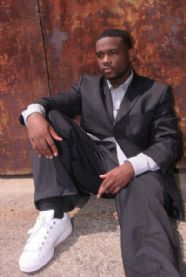 March 3, 2008, Greencastle, Ind. - "According to Harvard Law professor Randall Kennedy, the rise of Barack Obama threatens to redefine not only preconceived notions of leadership, but also the delicate framing of 'blackness' as an organizing principle," writes Edward M. Garnes Jr., a 1999 graduate of DePauw University, in Atlanta Voice. "Why? Because Obama is his own man, one not beholden to the whims of traditional leaders accustomed to having an unquestioned monopoly on black public opinion. But more importantly, his support from white folks and people of mixed heritage have the identity police wondering if Obama is on the right side of black or a mischievous racial turncoat, an alluring 'sellout' in disguise."

Garnes notes that "Obama is not as racially obscure as Justice Clarence Thomas," nor is he as "radical" as minister Louis Farrakhan. "But, he occupies a curious public space where his 'blackness' is palatable across race and class fault lines." Garnes' essay, the cover piece in this week's newspaper, declares, "If anything, Obama has proven black 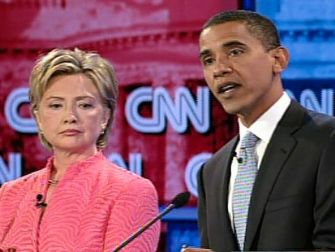 identity is far from static and provided a much ideological remix to contemporary discourse. For Kennedy, accepting our rich diversity is essential to true liberation."

Garnes contributed an essay to the 2006 book, Not In My Family: AIDS in the African-American Community. Learn more in this previous story.