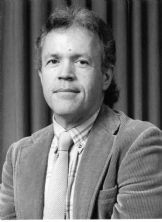 February 2, 1987, Greencastle, Ind. - The big Hollywood studios, now owned by even larger Fortune 500 companies, are incapable of producing creative movies because bottom-line profits are the only consideration, says a DePauw University professor who studies film trends. Gordon Walters believes the industry's salvation is in independent, "little" movie directors working outside the mainstream, taking risks and producing films such as Something Wild, Blue Velvet and Elephant Man.

"A big studio today can't make a creative film because they're all owned by big corporations and the decision about what gets made is done by Harvard M.B.A.s who don't know anything about film-making," says Dr. Walters, a professor of French at DePauw who teaches courses in film study and whose film criticism has been published. Modern Hollywood is playing it safe by producing formula films that imitate previous hit movies and/or use "bankable" stars. 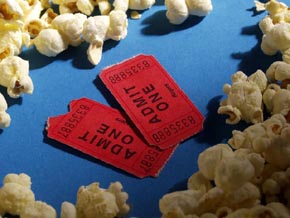 "One of the redeeming aspects today is the growth and productivity of the independents not associated with big studios," asserts the professor. "My hope for the future is that movies will be made by those who love movies and the art form."

Throughout history, "trashy" movies have been more the rule than the exception, Walters admits. "The ratio of art-to-trash is has always been about 10-to-1; for every movie that's worth it, there are 10 trashy ones," he declares.

What makes a modern movie "trashy"? Walters says it probably contains one or more of the following flaws:

Read more about Dr. Walters in this previous story.