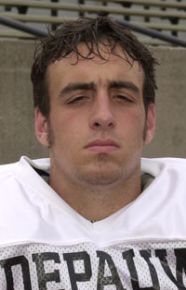 The information can be found at the newspaper's Web site.