DePauw to Host First Round of NCAA Softball Championships 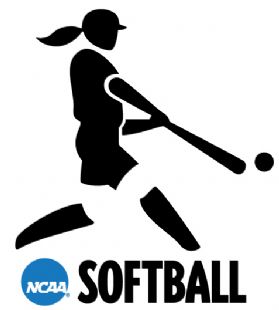 "We're thrilled to be selected as a first-round host," says Page Cotton, director of athletics. "DePauw has had a strong history of hosting NCAA events and we're looking forward to again showcasing the University."

"I'm happy for the University and the city of Greencastle," adds DePauw's

softball coach, Bonnie Skrenta (pictured at right). "It's a great opportunity for our community to be able to see some of the best Division III softball in the country."

Learn more about the event, and access ticket information, at the softball team's Web page.