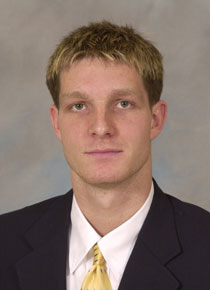 August 19, 2009, Greencastle, Ind. — "Former Riverton Parke and DePauw standout Jeremy Bettis is the new boys basketball coach at Lighthouse Christian Academy," notes an item in the Terre Haute Tribune-Star. It adds, "He played some basketball in Germany after graduating from DePauw."

A 2003 graduate of DePauw University, Bettis played in an "all-star" game versus Indiana

University recruits in August 2007. Details can be found in this story.