Sophomores are SCAC Men's and Women's 'Swimmers of the Week' 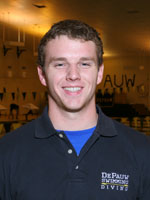 "Runion won the 100 and 200 Fly at the DePauw Invitational posting NCAA B times in both events," notes the SCAC's announcement. 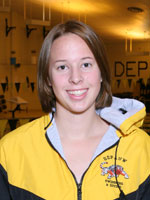 The men's swimming team is ranked 19th in the latest D3swimming.com poll.

For the very latest on Tiger athletics, click here.