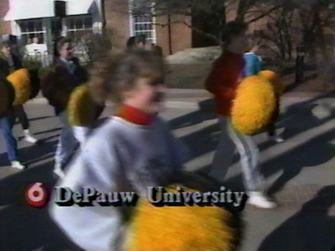 Dan Quayle, who was elected to two terms each in the U.S. House of Representatives and U.S. Senate, is a 1969 graduate of DePauw University. He delivered the commencement address to DePauw's Class of 1982. An article which includes audio of the speech is available here.