Carol Gurney '82 to Direct Ohio County's Board of Elections 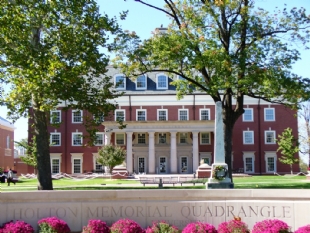 "One of the big things facing the new directors will be redistricting which must take place as a result of the 2010 Census," writes Glenn Wojciak. "The new directors will get their feet wet with a small special election Aug. 2 in which voters in the Wadsworth and Black River school districts are being asked to support school levies That will give them some experience heading into what is shaping up to be a bigger than usual off-year election in November."