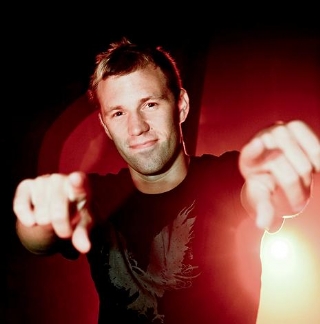 October 26, 2011, Greencastle, Ind. — "A Zionsville native is making a splash in the music industry by signing with a major label," begins an article in Indiana's Zionsville Times Sentinel. "Topher Jones, an up-and-coming musician who grew up in Zionsville, recently signed with Ultra Records and released his first single, Lost it All."

Jones, a 2007 graduate of DePauw University, calls the release, which is available on iTunes, a "folk-pop song that gets dancy towards the end." He adds, "A friend of mine came up with a vocal melody,” he said. “I wrote music that went around that. There’s lots of guitars and organic sounds that go along 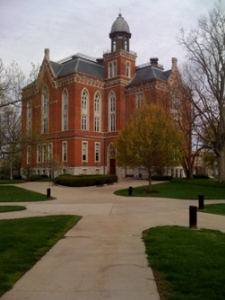 Recalling his DePauw experience, where he majored in philosophy, Jones tells the newspaper, "I feel there’s a period during everyone’s college career where they’re trying to figure out what they want to do. One day when I was walking back from class, I realized that I needed to go all in to music. I realized that music is a big part of me and is something I’m very passionate about."

Matt Werner writes, "Jones said he has the next four releases ready to go but needs to build up the anticipation for them since he is such a young artist. He hopes to have a tour to promote his music in the next few months.

Jones states, "This is a new beginning of my career. It’s definitely a dream come true."

You'll find the complete story at the Times Sentinel's website.