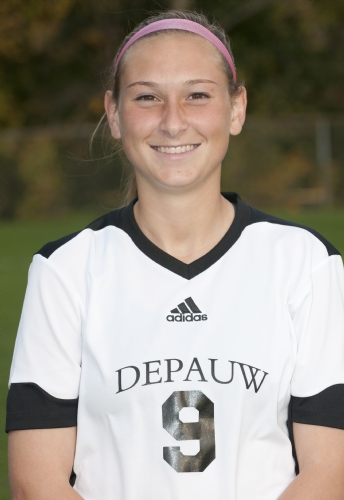 Sprague was second on the team with five goals and assisted on two others. She delivered two game-winning goals on the season.

Ehr finished the year with a team-high eight goals and shared the team lead with four assists to lead the squad with 20 total points.