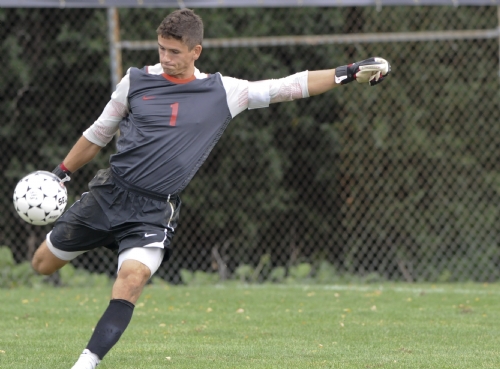 DePauw senior goalkeeper Nathan Sprenkel (Zionsville, Ind./Zionsville) was named the NCAC's Defensive Player of the Year and earned a spot on the All-NCAC First Team. Sprenkel, who was the Southern Collegiate Athletic Conference Defensive Player of the Year as a junior, posted a 0.89 goals against average, totaled five shutouts with 84 saves and an .824 saves percentage. 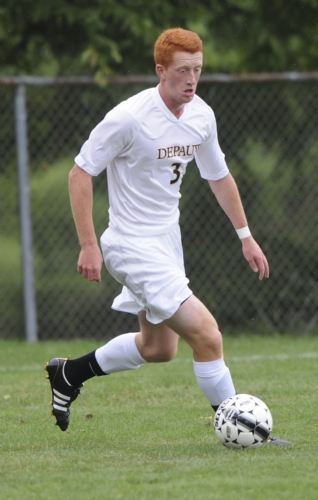 Freshman forward Andy Morrison (Bristol, Ind./Northridge) was selected as the conference's Newcomer of the Year and named to the All-NCAC Second Team after scoring 10 goals and leading the team with seven assists in his rookie season. Morrison also led the Tigers with seven game-winning goals.

Senior forward Sam Meyer (Northfield, Ill./New Trier) was the Tigers' other first team selection. Meyer led the Tigers with 13 goals and 31 total points and tied for second with five assists. He delivered five game-winning goals for the season.

Head coach Brad Hauter was named the conference's coach of the Year. In his fourth season with the Tigers, the 1987 DePauw graduate led the team to a school-record 16 wins and a ninth appearance in the NCAA Championship. In four seasons at the helm in Greencastle, Hauter's teams have posted a 50-14-10 record.