Twenty-Seven from DePauw, Including 23 Student Journalists, Honored by SPJ 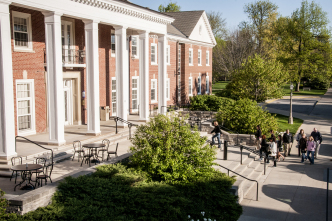 Twenty-three DePauw student journalists and four alumni of the University have been honored with "Best of the Best in Indiana" awards from the Society of Professional Journalists.  The awards, which are for work which was published, posted or aired in 2011, were presented Friday during the organization’s annual ceremony honoring excellence in journalism. 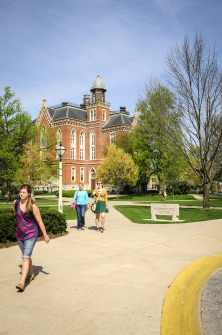 Recognizing and promoting journalistic excellence has been a key purpose of the Society of Professional Journalists since it was founded at DePauw University in 1909 as Sigma Delta Chi, a journalism honor society.