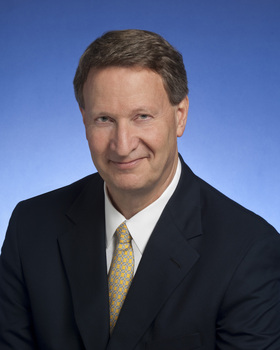 Mark Emkes, commissioner of the Tennessee Department of Finance and Administration and 1975 graduate of DePauw Universiy, will deliver the commencement address at Concordia University in St. Paul, Minnesota.  The ceremony will take place this Saturday, May 12, at the Gangelhoff Center on the Concordia campus.

An economics major at DePauw, Emkes earned his M.B.A. in international management from the Thunderbird School of Global Management in 1976 and then began a career with Firestone Tire & Rubber Company. He spent more than 20 years in overseas positions with Firestone before being named 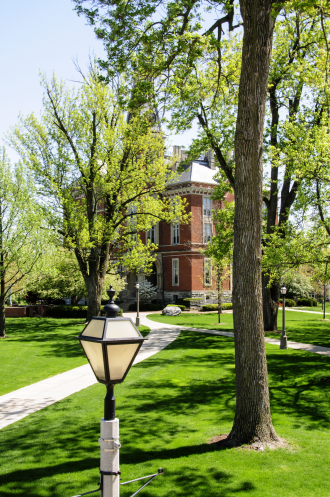 president of Bridgestone Firestone Latin America in 2000. Prior to retiring in 2010, Emkes was the chairman and CEO of Bridgestone Americas Holdings, Inc., the world's largest tire and rubber company.

Emkes also serves as president of the Middle Tennessee Council of the Boy Scouts of America, on the board of directors of the Community Foundation of Middle Tennessee and on the advisory board of Habitat for Humanity, Nashville, Chapter.

Learn more in this previous article.