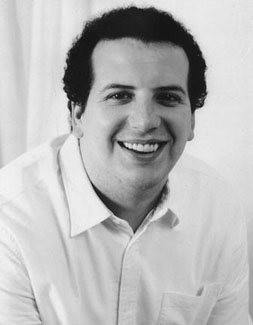 Shadday received his B.M. at DePauw and his Master of Music at the University of Maryland Opera Studio. He was a 2012 artist-in-residence with Florida's Pensacola Opera.