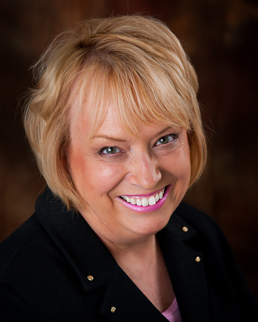 Donna A. Heckler, a 1985 graduate of DePauw University, has joined the board of directors of Cancer Support Community of Greater St. Louis (CSC). Heckler is a global brand strategy executive at Ingersoll-Rand and co-authored the book, The Truth About Creating Brands People Love.