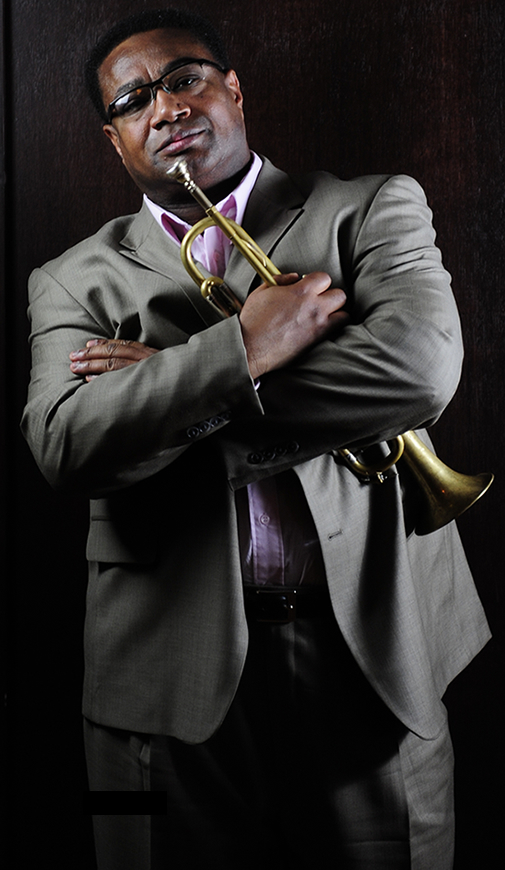 "Pharez Whitted is about as steeped in Indianapolis and its jazz history as anyone, but he seems to have really blossomed, like so many other talented Hoosiers, after establishing himself elsewhere," opines Jay Harvey in an Indianapolis Star review. Of Whitted, a 1982 graduate of DePauw University, Harvey writes, "Always a fiery trumpeter with lots of musical integrity, he has become a bandleader and composer of substantial achievement through years of residence in Chicago. He displayed the high standard he's established for himself with his regular sextet in the first of two sets Friday night at a packed Jazz Kitchen."

The piece notes, "Whitted focused mainly on original compositions from his new CD, For the People (Origin). The five pieces we heard all 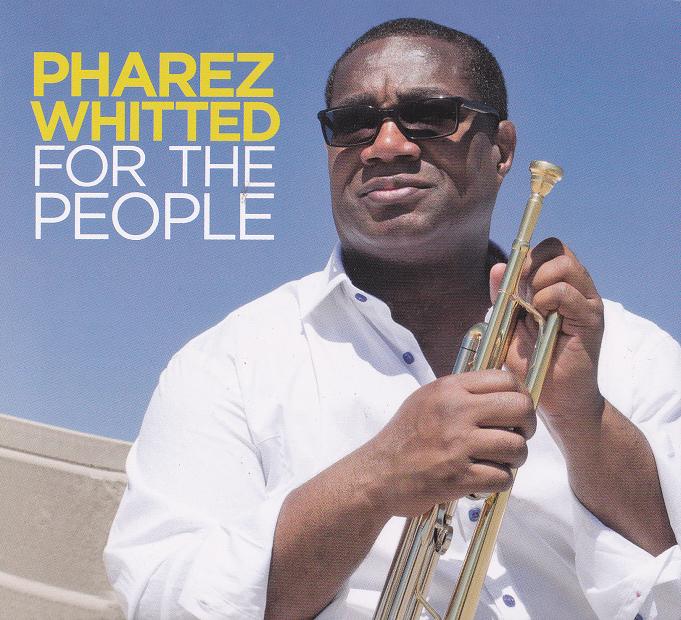 had something catchy to say and provided fertile ground for improvisation."