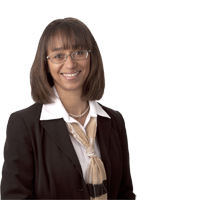 Jennett M. Hill, a 1985 graduate of DePauw University, will join Citizens Energy Group as vice president and general counsel. She comes to the post, effective February 1, from Faegre Baker Daniels LLP, where she has been a partner.

"In addition to practicing nonprofit and tax-exempt law during her tenure with the firm, Hill has provided a variety of clients with legal and business guidance in corporate governance, intellectual property, Internet and privacy matters," notes an announcement. "She is no stranger to Citizens Energy Group, having provided a variety of legal services to the organization, including legal counsel for Citizens' community redevelopment efforts for more than eight years. Hill has been named to The Best Lawyers in America in nonprofit/charities law every year since 2007. As a supporter for the provision of pro bono legal services, she received a Charles L. Whistler Pro Bono Award from the firm in 2007."

with Eli Lilly and Company to deliver a program offering from Street Law (a Washington, D.C.-based nonprofit organization) to high school students at the Shortridge Magnet High School for Law & Public Policy affording the students an opportunity to learn legal concepts from practicing attorneys." 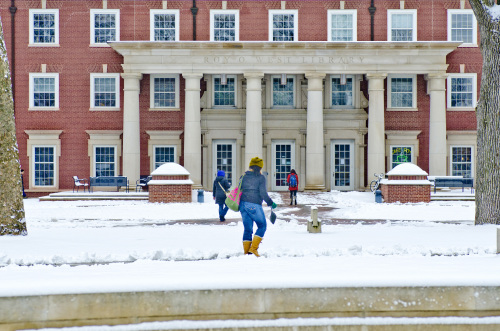 In 1984, Hill appeared in a video which aired during the telecast of the Monon Bell Classic.  It is embedded below.