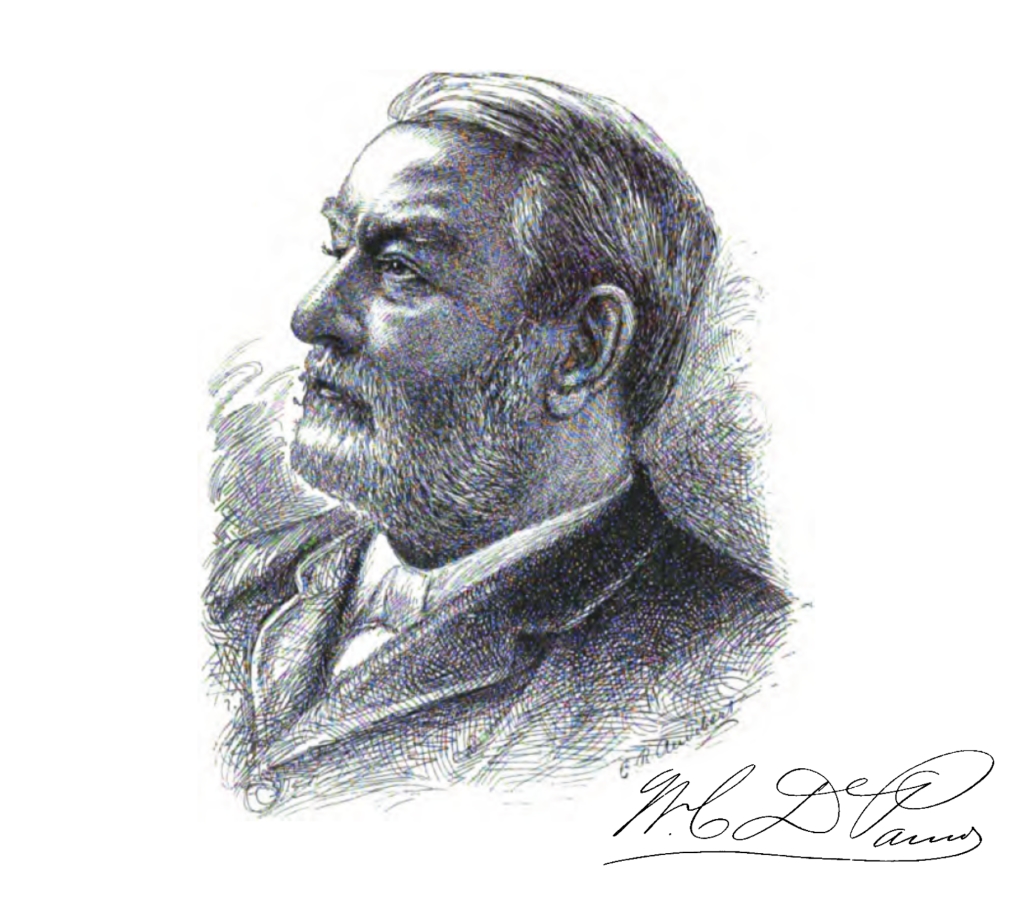 "New Albany probably won’t ever again see a man like Washington C. DePauw living within its borders," begins a feature in Indiana's Jeffersonville News and Tribune. Amanda Beam writes that DePauw, who came from modest means, was an industrialist who found success in grain, wool and "for his ownership of Star Glass Works which made plate glass. Never before had an American been able to make this industry profitable, instead importing the product from Europe at exorbitant prices. DePauw changed this by investing his abundant capital into the company. At one point, two out of every three pieces of plate glass in the U.S. was produced by the magnate. It’s not hard to imagine how he became the richest man in Indiana."

The piece notes, "With his wealth, DePauw did give back to charitable endeavors throughout his lifetime. A seminary for women was built with his patronage. Young men were known to have received an education through his backing. During the flood of 1884, he publicly raised money for relief efforts. A fervent Methodist, he also gave funds to the church for a variety of programs. And, most notably, 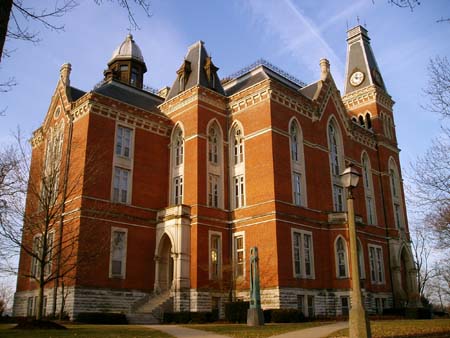 he helped fund his now namesake, DePauw (University). After his death in 1887, a fund for New Albany was established that still provides money for the city’s children even today."