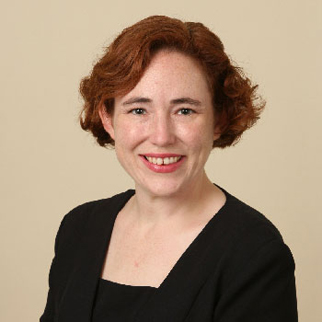 A 1995 graduate of DePauw, Tunstall was a music performance major and Honor Scholar as an undergraduate. She received her law degree from the University of Michigan. She is the practice leader of Ballard Spahr's Privacy and Data Security Group and a member of the software and business methods practice team in the firm's Patents Group.

The congressional hearings, reports Olga Kharif, examined the "risks of Bitcoin, including a lack of consumer protections and regulations and the currency’s use by criminals."