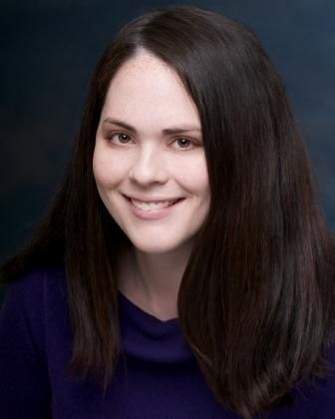 Masterson received a bachelor's degree in physics and a performer's certificate from DePauw, where she was a Rector Scholar. She earned a master of music and a doctorate of musical arts in performance from the University of Connecticut. "As the winner of the 2001 Young Artist competition, she performed with the Evansville Philharmonic Orchestra," notes the newspaper. "She has also performed as soloist with the DePauw Symphony Orchestra and the UConn orchestra. In 2010, her piano trio performed as part of the Jorgensen Center for the Performing Arts Classics Series."

Sarah Masterson is an adjunct faculty member at Fitchburg State as well as at Eastern Connecticut State University, and also teaches at the UConn Community School of the Arts. She also serves as the organist and choir director at the First United Methodist Church of Mansfield, Connecticut.