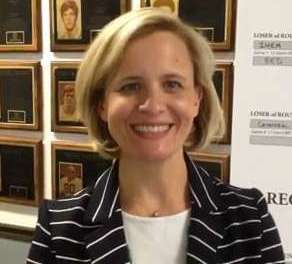 Tracy Stevens, a 1999 graduate of DePauw University, has been named to serve as a trustee of Butler University.

A double major in conflict studies and political science at DePauw, Stevens "played soccer for four years, serving as a captain her senior year, and played on the first DePauw University women's soccer team to make the Division III NCAA tournament," notes the announcement. 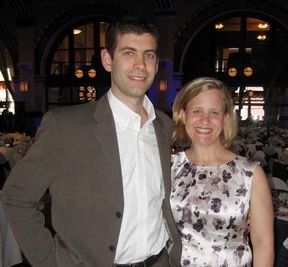 of Butler's Alumni Association Board of Directors.

The Stevens family moved to Boston last summer after Brad -- who led Butler to a 166-49 record, including a 12-5 record in the NCAA Men’s Basketball Championship and two consecutive trips to the national championship game (in 2010 and 2011) -- was named head coach of the NBA's Boston Celtics.

Tracy Stevens now serves on the board of advisors of the Greater Boston Food Bank.

Read the news at Inside Indiana Business.com.