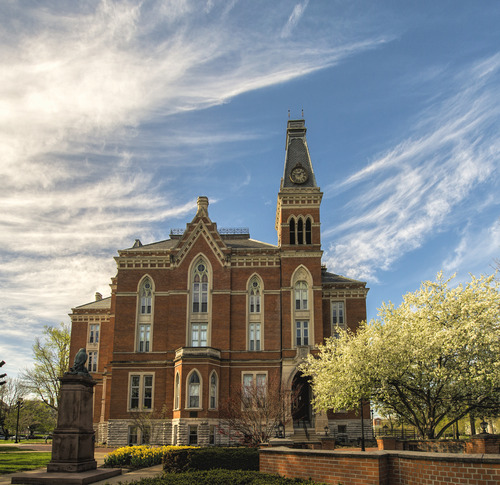 DePauw University is among the 100 most influential U.S. universities on Twitter, according to a report in Times Higher Education (THE), a weekly magazine based in London.

"Internet marketing company Coldlime has been crunching the numbers for the 100 top-ranked universities in the U.K. and the U.S., and has produced what it believes is a definitive list of the most influential higher education institutions on both sides of the Atlantic," reports Chris Parr. The data "show how many people are following each university, how many people they follow themselves (allowing a 'follower ratio' to be calculated) and the number of tweets each account sends out per day, on average. However, we have chosen to rank the institutions by their 'social authority' score -- as calculated by Twitter analytics tool Followerwonk, which assesses each Twitter account’s level of influential activity. This includes the number of retweets the university is generating, and analysis of the user’s follower count and recent activity levels."