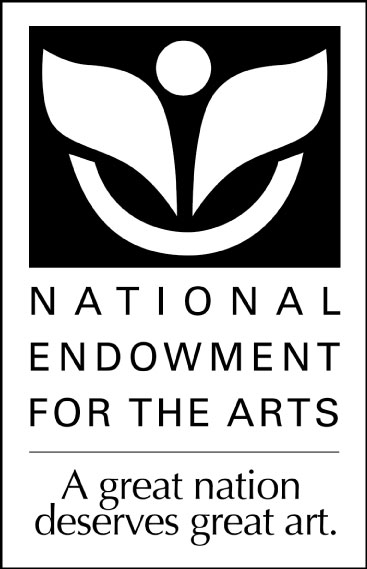 The DePauw University School of Music has received its first National Endowment for the Arts (NEA) grant award. The $10,000 grant is earmarked for a weeklong Dvorák and America Festival to be held at the Green Center for the Performing Arts, Oct. 27–Nov. 2, 2014. The festival will explore the influence of composer Antonín Dvorák on American national identity at the beginning of the 20th century. Plans include performances by the DePauw University Orchestra and Choirs, master classes, workshops and residencies by music historian Joseph Horowitz and guest vocalist Kevin Deas.

Grants from the NEA, an independent federal agency established in 1965 under the Johnson administration, are extremely competitive with only the highest-quality programs receiving an award. The DePauw University School of Music was one of five music programs in the state of Indiana to be funded in the Arts Works category

out of 1,515 eligible applications nationwide.

All NEA applications undergo a rigorous independent review process by national panels of artists and other arts experts, followed by review of those recommendations by the National Council on the Arts, with final grant decisions by the NEA Acting Chairman Joan Shigekawa.

The NEA supported more than $74.85 million in awards to nonprofit organizations in 54 states and territories as part of the second half of its fiscal year 2014 funding. In addition to direct grants through the Art Works category, this round of funding supports the state arts agencies and regional arts organizations, as well as grants for research projects that provide evidence of the value and impact of the arts.

Horowitz, who is serving as an artistic advisor on the Dvorák project at DePauw, is one of the most prominent and widely published writers on topics in American music.

His ten books include Classical Music in America: A History and Dvorák and America. As an orchestral administrator and advisor, he has been a pioneering force in the development of thematic programming and new concert formats. Charles Olton, former president of the American Symphony Orchestra League has called him “our nation’s leading scholar of the symphony orchestra.” He currently directs “More than Music,” an NEH-funded consortium of five American orchestras and is the founding artistic director of PostClassical Ensemble in Washington, D.C. Horowitz will be in residence at the DePauw School of Music throughout the festival. 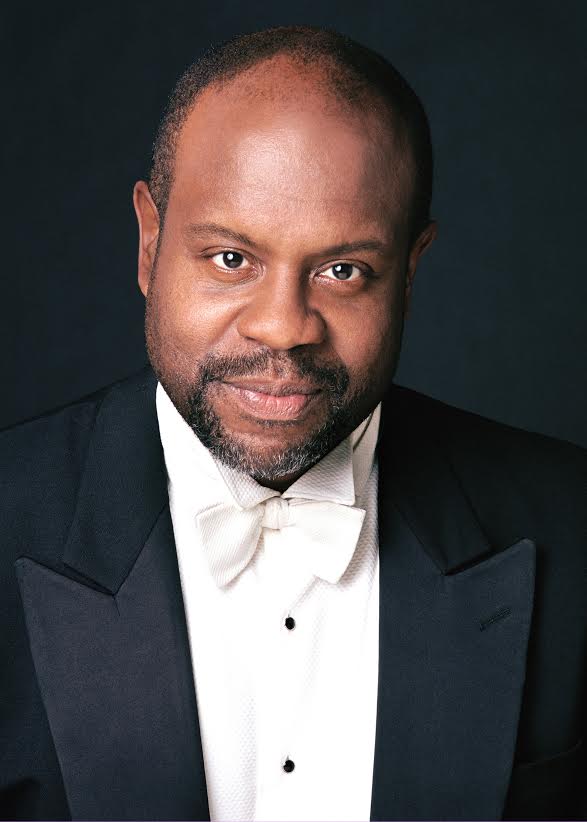 Featured vocalist Kevin Deas, considered one of the most eminent African-American concert artists today, is widely regarded as a peerless exponent of the African-American spiritual -- a major influence on Dvorák’s music written in America. The bass-baritone has gained international acclaim for his portrayal of the title role in concert performances of Gershwin’s Porgy and Bess with Bobby McFerrin conducting. Performances of this work include appearances with the San Francisco Symphony Orchestra and New York Philharmonic Orchestra.

Plans for the culminating concert of the Dvorák and America Festival at DePauw, curated by Horowitz, include a performance by Deas of “Goin’ Home,” along with Dvorák’s “New World” Symphony to be performed by the DePauw University Orchestra.