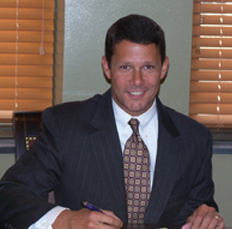 David C. "Chris" Lombardo, a 1988 graduate of DePauw University, has been appointed associate judge of the Illinois 19th Judicial Circuit Court.  The appointment is effective June 16.

"Chris's knowledge of the law, courtroom preparedness, and professional demeanor are characteristics that will serve him well as a judge," says Chief Judge John T. Phillips. "We congratulate Chris and look forward to him joining the 19th Circuit in the very near future."

"I am truly grateful to the judges of the 19th judicial circuit for entrusting me with the opportunity to serve the Lake County community as an associate judge," Lombardo states. "I eagerly look forward to the challenges of the next stage in my legal career."

Read more at the website of the Chicago Daily Herald.