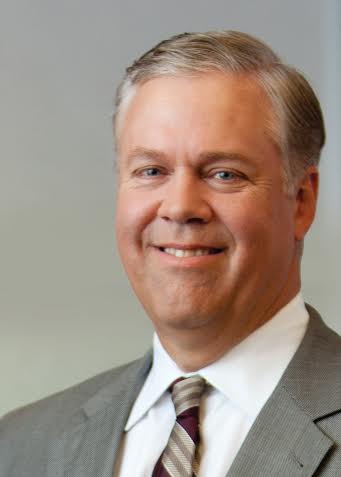 James "Jim" Powers, a 1978 graduate of DePauw University, has been appointed chief executive officer of Crowe Horwath LLP, one of the largest public accounting and consulting firms in the United States. Powers, currently the managing partner of the firm's Indianapolis office, will assume the CEO role effective April 1, 2015.

In his new role, "Powers will focus on continuing the expansion of the firm’s national footprint, service offerings and brand," notes an announcement. "For more than 36 years, he has provided audit services to publicly and privately owned businesses in a variety of industries, concentrating on client and stakeholder needs, relationships and opportunities. In addition, Powers has extensive experience in all aspects of corporate finance, including mergers and acquisitions, private and public securities offerings and in the areas of strategic planning and business process re-engineering."

Powers was recruited by the firm as a DePauw senior and joined its Elkhart office in 1978. "During my career with Crowe, we’ve transformed from a tiny firm in northern Indiana to a national firm that’s globally branded," he states. "We accomplished this by focusing on technical and industry specialization that provides innovative solutions to our clients and by keeping our people highly engaged. I plan to build on these same foundations to continue our success." 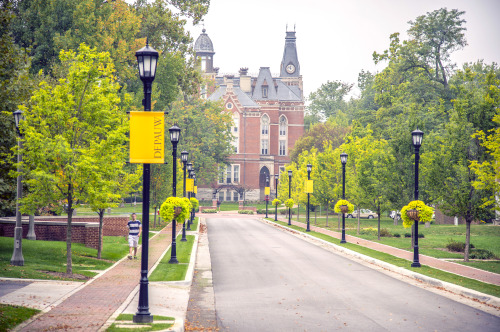 Jim Powers also chairs the firm's retirement plan investment committee and represents the firm globally as its liaison partner to Crowe Horwath International. He is also active in servicing clients. As CEO, he will be based in the Indianapolis office, and will split his time between Indianapolis and the firm's headquarters in Chicago.

Further details can be found at Yahoo! Finance.

An economics major and basketball standout at DePauw, Jim Powers Jr. is a member of the Indiana Basketball Hall of Fame and recently joined its board of directors.  Read more here.