Angie Hicks '95 to Speak at 'Women in Business Retreat' 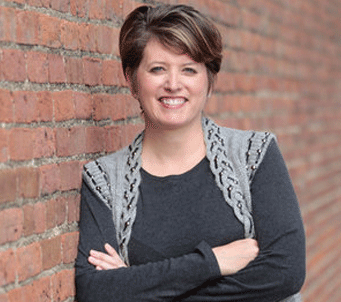 Angie Hicks, founder and chief marketing officer of Angie's List and 1995 graduate of DePauw University, will be among the keynote speakers at the Indianapolis Chamber of Commerce's "Women in Business Retreat.' The event takes place February 26 & 27 at the Alexander Hotel in Indianapolis.

Attendees will "meet women leaders from across the Indianapolis region. Hear their stories and share a few of your own. Feel empowered, relaxed, and engaged. From leadership training to yoga, start 2015 on the course toward personal and professional growth."

Angie Hicks founded Angie's List shortly after graduating from DePauw, where she was an economics 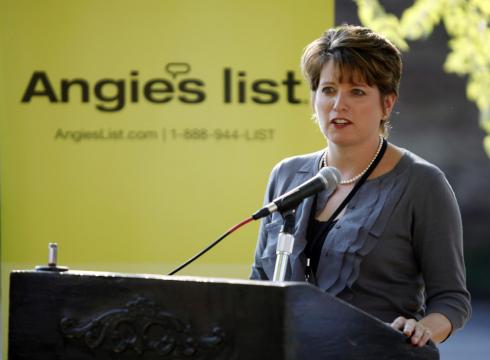