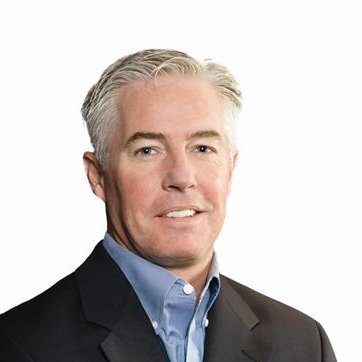 "Battreall, a 28-year GE veteran, was previously the chief commercial officer at CDF, providing oversight to the commercial organization and enhancing new relationship development strategies," notes an announcement. "He began his GE career in 1987 as part of GE's Financial Management Program. Following positions at GE Aircraft Engines and GE Power Generation, he joined GE Capital and since then has held sales and commercial leadership roles in a number of GE Capital's equipment finance and corporate finance businesses."

An economics and management major at DePauw, where he

lettered in football, Battreall says, "CDF is a fantastic business, filled with exceptional employees who really understand our customer's industries. I am honored to lead the CDF business and am excited about the future as we continually evolve and strive to provide our customers with a best-in-class experience."