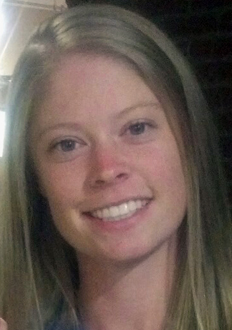 Megan D. Soultz, a 2010 graduate of DePauw University, has been appointed an officer of the Carmel, Indiana police department.  She has spent the last four years at Indianapolis EMS, where she taught paramedic science.

A biology major at DePauw, Soultz was a three-time softball all-America selection and received an NCAA Postgraduate Scholarship. She was also a three-time ESPN The Magazine Academic All-District selection and was named to the Southern Collegiate Athletic Conference Academic Honor Roll all four years.

In January 2009, while serving a Winter Term internship at a New York City firehouse, she was among the first responders to the US Airways crash on the Hudson River.

Meg Soultz went on to Indiana University - Purdue University at Indianapolis (IUPUI) where she earned a Master's of Science Degree in biology.