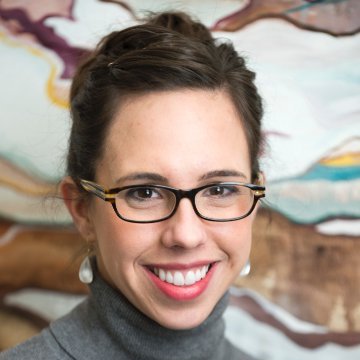 Indiana Governor Mike Pence has named Danielle McGrath, a 2007 graduate of DePauw University, deputy chief of staff in the Office of the Governor.  "In this role, McGrath will report to Chief of Staff Jim Atterholt and will oversee executive branch agency and legislative matters for the governor," notes the announcement.

"Prior to joining the governor’s office as deputy chief of staff for legislative affairs last year, McGrath served as the executive director of external affairs for the Indiana Utility Regulatory Commission (IURC)."

An English (literature) major at DePauw, where she graduated with honors, McGrath earned a master's degree in journalism from Indiana University in Bloomington.

Read more at Inside Indiana Business.