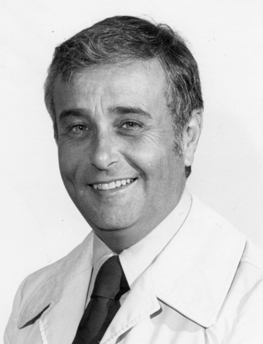 May 17, 1990, Greencastle, Ind. - Vincent A. Serpa, professor of Romance languages at DePauw University since 1963, died today at Methodist Hospital in Indianapolis after suffering a heart attack.  He was 55 years old.

Professor Serpa chaired his department from 1980 to 1985; was the campus representative for the Barcelona program, which he was director-in-residence in 1985; was interim director of the McDermond Center for Management and Entrepreneurship in 1985-86; co-directed an annual Winter Term trip to New York City featuring art, music and the theatre; and served on a number of university committees. 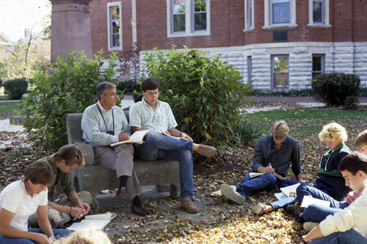 A memorial service will be held on the DePauw campus on May 20 and memorial contributions may be made to the University.