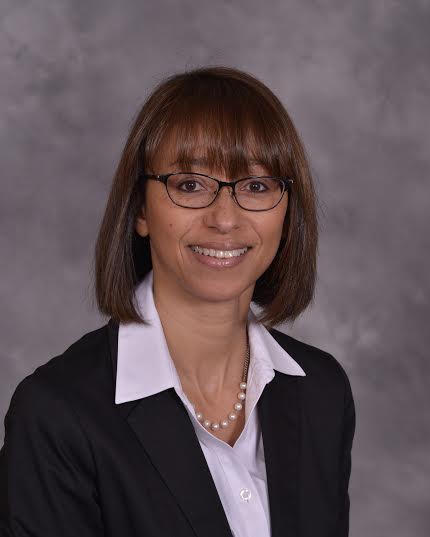 Jennett M. Hill, senior vice president and general counsel of Citizens Energy Group and 1985 graduate of DePauw University, has been elected to the board of directors of Lilly Endowment Inc. Founded in 1937 by J.K. Lilly and his two sons, Eli and J.K. Jr., with gifts of stock in their pharmaceutical enterprise, the Endowment is one of the nation’s largest private foundations, which held assets of $10.1 billion at the end of 2014.

Hill joined Citizens in 2013 after working as a partner at the law firm of Faegre Baker Daniels since 2001. While practicing nonprofit and tax-exempt law at Faegre Baker Daniels, Hill also provided legal and business guidance in the areas of corporate governance, intellectual property, the Internet and privacy matters. The daughter of an Army officer, Hill led her law firm’s efforts in creating the Indiana Lawyers for Soldiers program, which offers pro bono legal services to deployed Indiana National Guard members and their families.

Named an Indianapolis Business Journal 2014 Women of Influence, Hill serves on the boards of the Allen Whitehill Clowes Charitable Foundation, 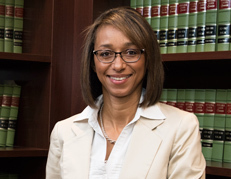