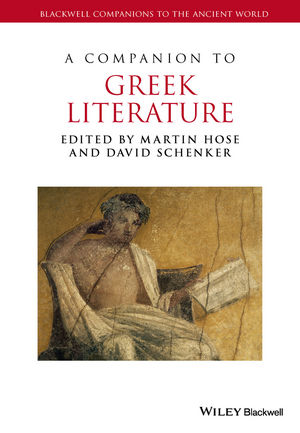 James Bradley Wells, assistant professor of classical studies at DePauw University, contributes a chapter to A Companion to Greek Literature, edited by Martin Hose and David Schenker and published by Wiley-Blackwell.  The book provides "comprehensive introduction to the wide range of texts and literary forms produced in the Greek language over the course of a millennium beginning from the 6th century BCE up to the early years of the Byzantine Empire," according to a synopsis.

The chapter authored by Wells, "Lyric: Melic, Iambic, Elegiac," provides an overview of Greek lyric poetry, critically explores conceptions of genre, and, as the professor adds, "presents my analysis of Sappho’s poetry as an example of the neophilology (as some have called it) that I practice in my research on ancient Greek poetry." Dr. Wells adds, "A Companion to Greek Literature is likely to be a, if not the, definitive handbook for ancient Greek literature in English, especially given that the Cambridge History of Classical Literature, long the industry standard overview of ancient Greek and Roman literature, is now thirty years old." 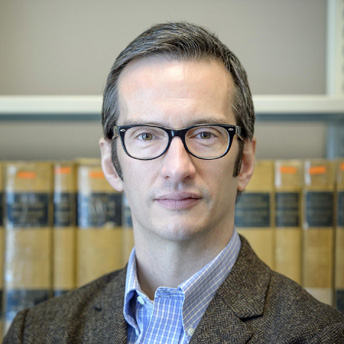 He joined the DePauw faculty in 2011 after teaching at Hamilton College, Grand Valley State University and the University of Idaho.