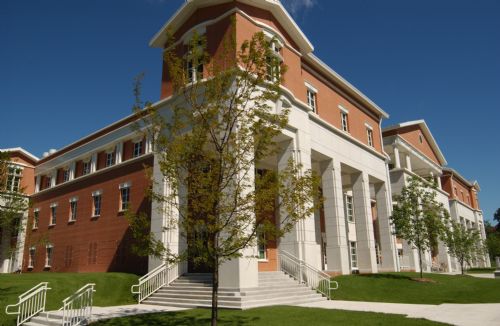 DePauw University is the recipient of a 2016 Pittsburgh Conference Memorial National College Grant. Awarded by the Pittsburgh Conference on Analytical Chemistry and Applied Spectroscopy, a Pennsylvania non-profit corporation, the money is awarded to the science departments of colleges with less than 5,000 full-time students for the purchase of scientific equipment, audio-visual or other teaching aids, and/or library materials for use in the teaching of science at the undergraduate level.

DePauw is one of 13 colleges to receive a 2016 grant. Approximately 59 proposals were submitted and reviewed by the PCMNCG committee which consists of members of the two societies that sponsor Pittcon, the Society for Analytical Chemists of Pittsburgh (SACP) and the Spectroscopy Society of Pittsburgh (SSP). 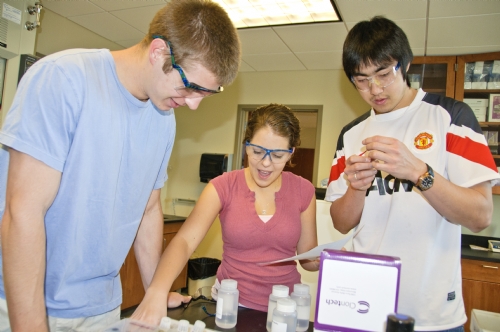