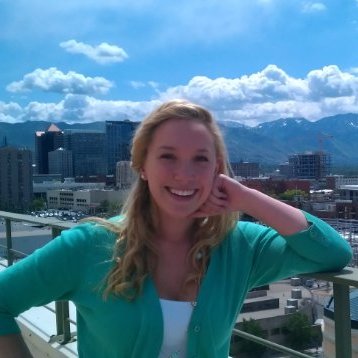 Dana Ferguson, a reporter for the Argus Leader of Sioux Falls, South Dakota, and 2014 graduate of DePauw University, was interviewed by ESPN in a story examining what's being called a transgender bathroom bill.

The legislation "would require transgender students in South Dakota public schools to use restrooms, locker rooms and shower facilities based on their biological sex at birth or else request another 'reasonable accommodation' from the school," Ferguson has reported.

The segment she is included in is accessible at ESPN.com.

A communication and Spanish double major at DePauw, where she was a Media Fellow, Ferguson covers state government and politics for the Argus Leader and previously was a legislative reporter for the Associated Press in Wisconsin.  She served as editor-in-chief of Indiana's oldest college newspaper, The DePauw, her senior year.