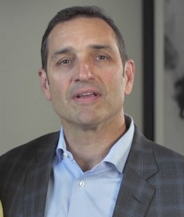 Founded in 1941 and based in Colorado Springs, Young Life is a non-denominational Christian ministry that reaches out to adolescents through volunteers, staff, club meetings, and camps. It is active in 7,000 schools with 68,000 volunteers in the United States.  Worldwide its programs impact more than 1.8 million children.

"What a great time to be part of Young Life -- the mission is strong and focused on bringing Christ to kids, all around the world -- what a privilege to be a part of it," says Crenshaw.

"Newt Crenshaw has a deep history with Young Life as a volunteer, donor, committee chair and member of the board of trustees," says John Brandon, chair of the organization's board. "His parents were involved with the mission at many levels, and Newt and his wife, Susan, continue to carry that torch of passion and support ... Having lived and worked for Lilly in Kobe, Japan

(where he helped establish Young Life), he brings significant international knowledge and experience to his new role. Newt has been a champion for diversity within Lilly and has been personally involved with and supportive of various urban ministries for years. Newt and Susan are a strong team in life and in ministry. For those who know Newt, I am sure you recognize the gift we have in this new leader." 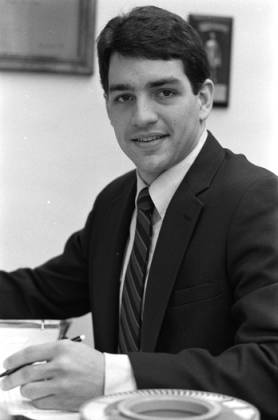