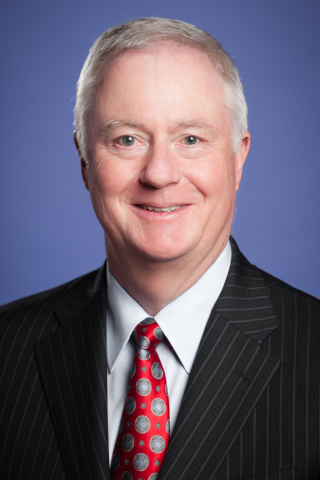 Thomas "Tom" W. Walsh, a 1968 graduate of DePauw University, has been appointed to the board of directors of Armed Forces Benefit Association (AFBA).

"His considerable financial acumen, coupled with his tenure with AFBA as a senior advisor to the board, makes him eminently qualified to serve in this position," says General Ralph E. "Ed" Eberhart, U.S.A.F. (Ret.), chairman and president of AFBA.

An announcement notes, "Walsh has more than 40 years of auditing and accounting experience, starting his career with PricewaterhouseCoopers, LLP in 1970. Prior to his retirement in 2007, he served as the audit engagement partner on numerous SEC registered and private financial services industry clients including insurance companies; commercial and retail bank holding companies; and, securities broker/dealers. Walsh is a Certified Public Accountant (CPA), Fellow, Life Management Institute (FLMI) and Certified Bank Auditor (CBA)."

An economics major at DePauw, Tom Walsh has served on the advisory board for his alma mater's McDermond Center for Management and Entrepreneurship. He received his master's degree from the University of Michigan.