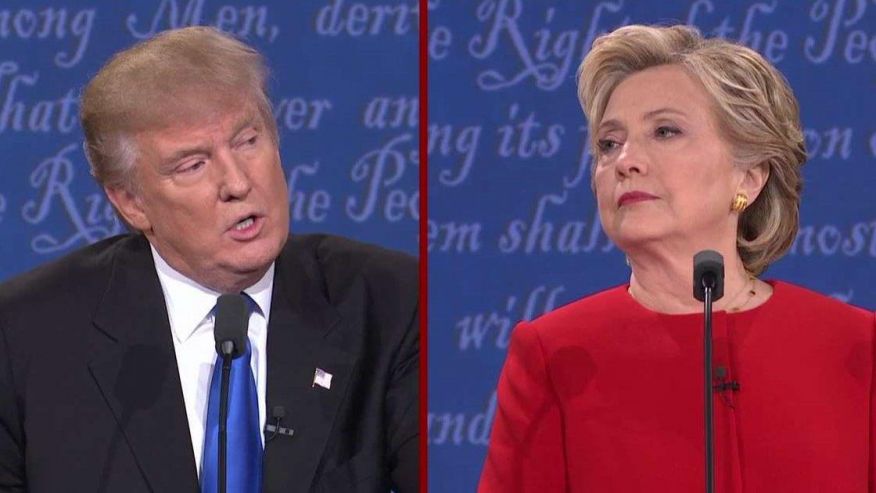 "It is probably too late to do anything to improve the current presidential debate format as only one remains, but here is a thought for the future -- how about having some rules attached to these debates?," begins an editorial by Mark Sherry, editor of Kiel, Wisconsin's Tri-County News. "Last Sunday night’s town hall format seemed to be a little better than the first go-around between Donald Trump and Hillary Clinton, but that is not saying much. Their first debate was a mess which was difficult and almost painful to watch." 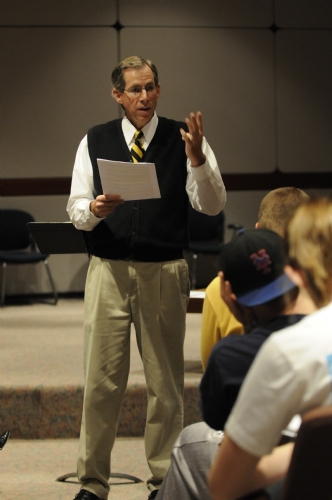 lost control of the event in the early going and never got a handle on the proceedings. Time limits were meaningless. Both candidates walked over Holt, interrupting as they wanted, begging for more time and ignoring his efforts to move on to the next topic.' McCall added that Holt was 'capricious in his fact checking,' combative with Trump, and only skimmed the major issues in this election."

Sherry then offers thoughts on changing the structure of the debates. His complete column is available here.

Dr. McCall, a 1976 graduate of DePauw and a former journalist, originally made his comments about the debate to The Hill.  The professor also engaged in a lengthy post-debate discussion on Chicago's WGN Radio.