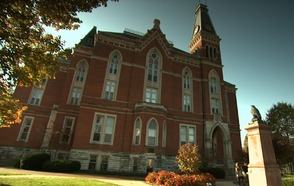 "Since 1837, young scholars from around the nation and around the world have come to Greencastle, Indiana to live and learn," begins a feature that aired during halftime of today's national telecast of the 123rd Monon Bell Classic on AXS TV. "DePauw students benefit from an uncommon mix of small classes with full professors, unique opportunties to intern and study abroad, and to live and learn in a vibrant community.  That 180-year-long tradition continues today." 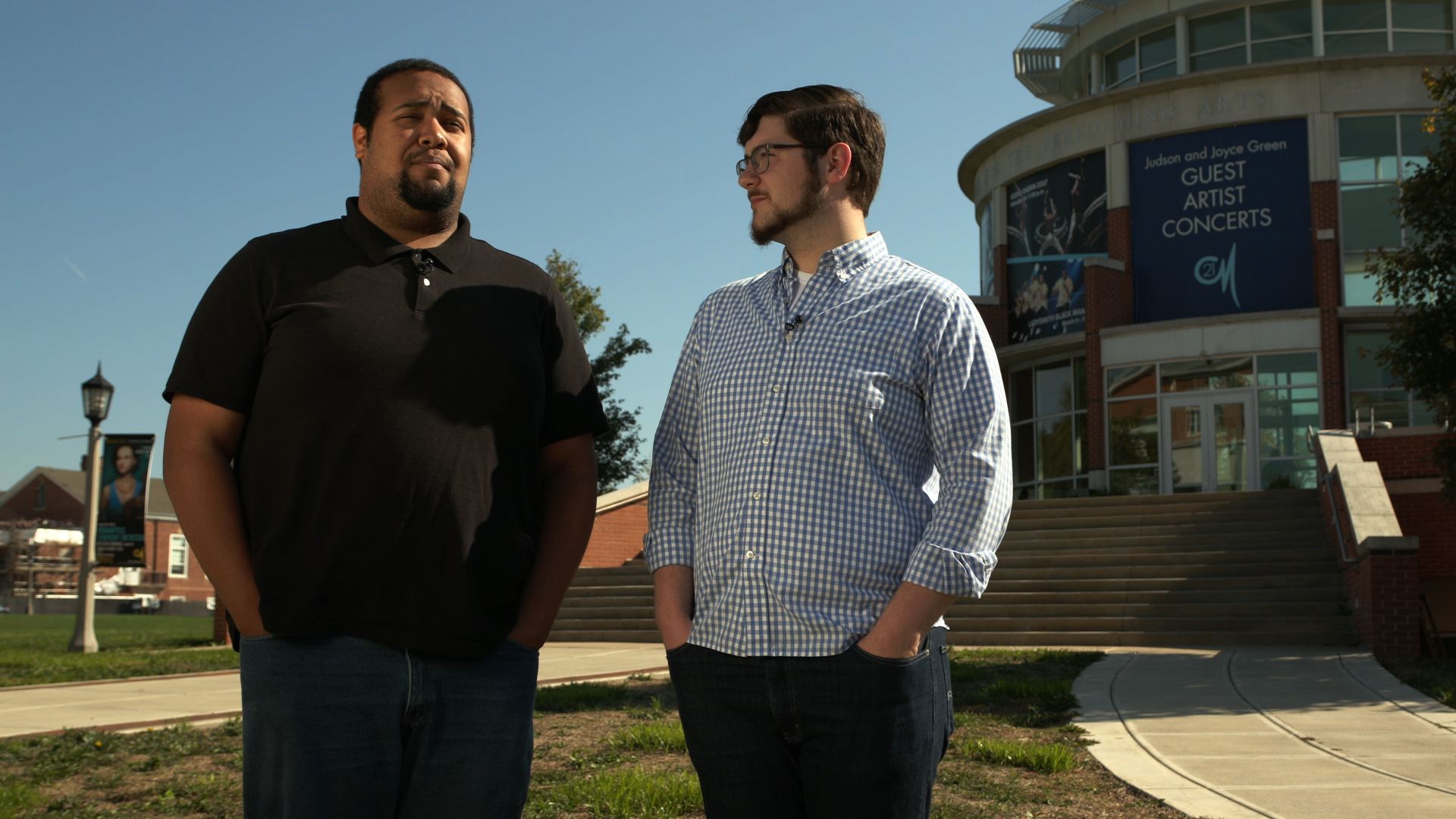 The video is embedded below.

"It's not unusual for DePauw students to take on leadership roles even before beginning college, 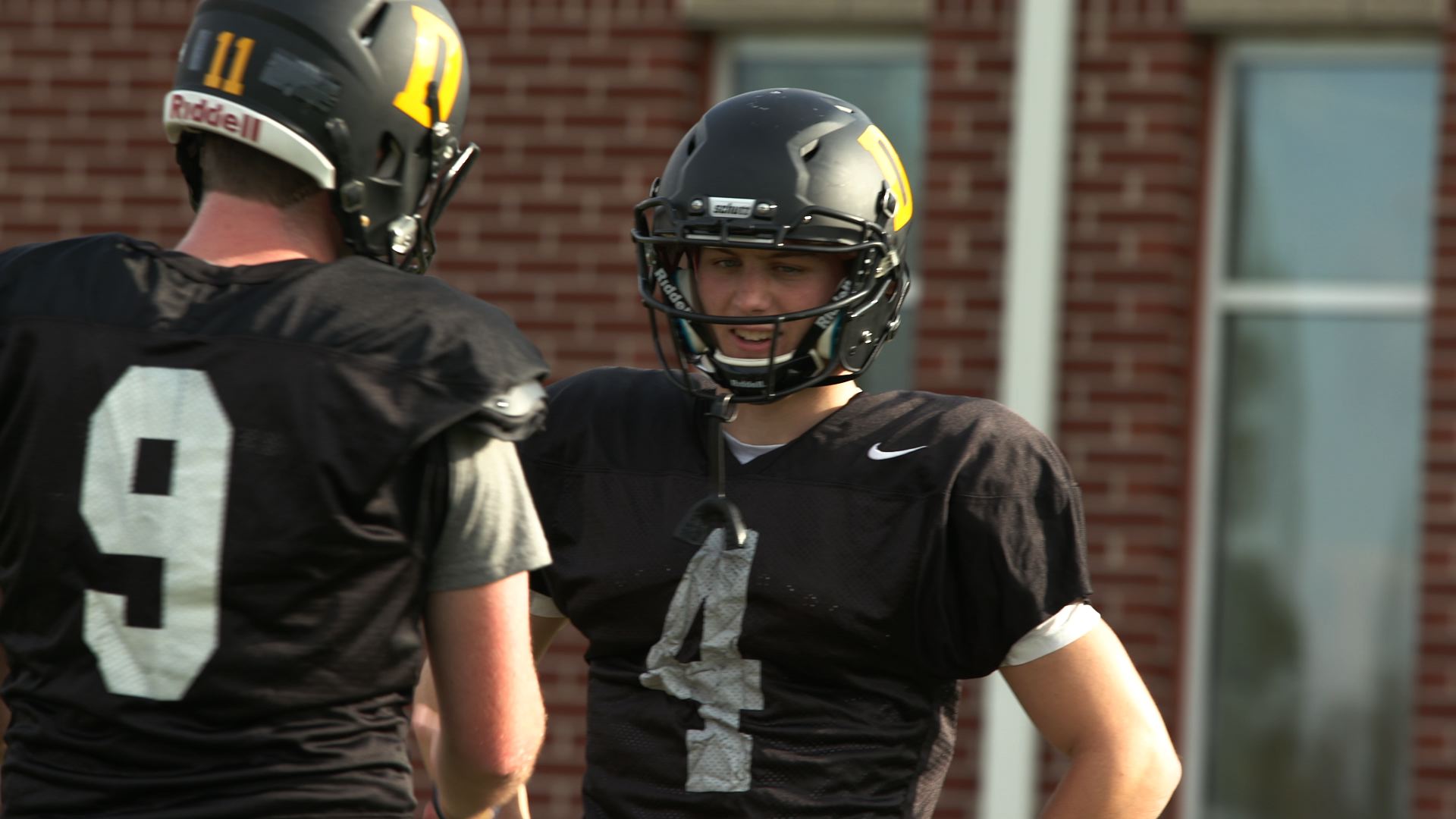 and Hunter Sego is a prime example," noted another feature during the telecast. The piece tells how Sego, a DePauw sophomore and punter on the Tiger football team, was diagnosed at age seven with Type 1 diabetes and how he has become a national advocate for diabetes patient. Indiana's "Hunter's Law" is named in his honor.

A third feature begins, "DePauw University has 180 years of history and, beginning this academic year, 20 presidents."  The 75-second segment includes comments from D. Mark McCoy, who took the reins of DePauw on July 1, 2016, after serving five years as dean of the DePauw School of Music.

A summary of today's thrilling 37-34 Tiger victory, which returned the Monon Bell to Greencastle, is available here.