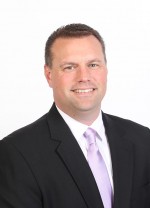 Geoff Dains, a 1995 graduate of DePauw University, has been named interim head men's basketball coach at California Lutheran University.  He takes over for Rich Rider, the winningest coach in the program's history, who is retiring, citing "pressing family concerns."

Dains, who was a longtime assistant under Rider, says it was a "huge surprise" when the change was announced.

"The lucky thing is that over Coach Rider’s career, he’s laid an unbelievable foundation for us to continue to grow," says Dains. "We talked about this with our players and we said, ‘Look, the practice plan 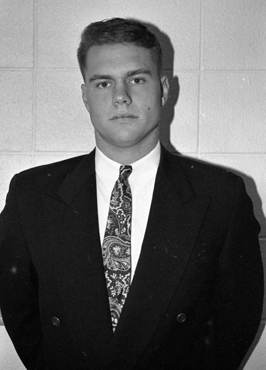 Dains has served Cal Lutheran, where he earned an M.S. in counseling and guidance, for 21 years.  He was a communication major and played basketball at DePauw, also serving as an assistant coach.

"I consider Cal Lutheran home. I’ve put in a lot of time, sweat equity and I have a lot of relationships built right here and consider this a fantastic place to work and, obviously, I would love to continue to do so," said Dains.

Read more at the website of the Ventura County Star.